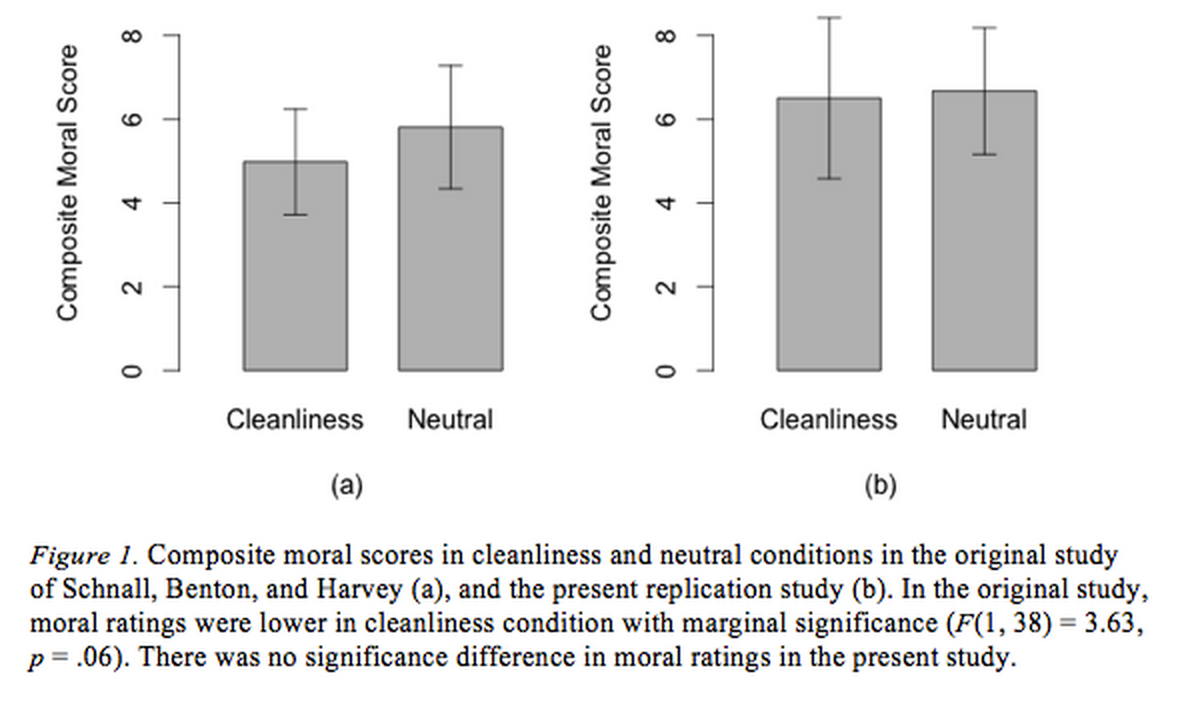 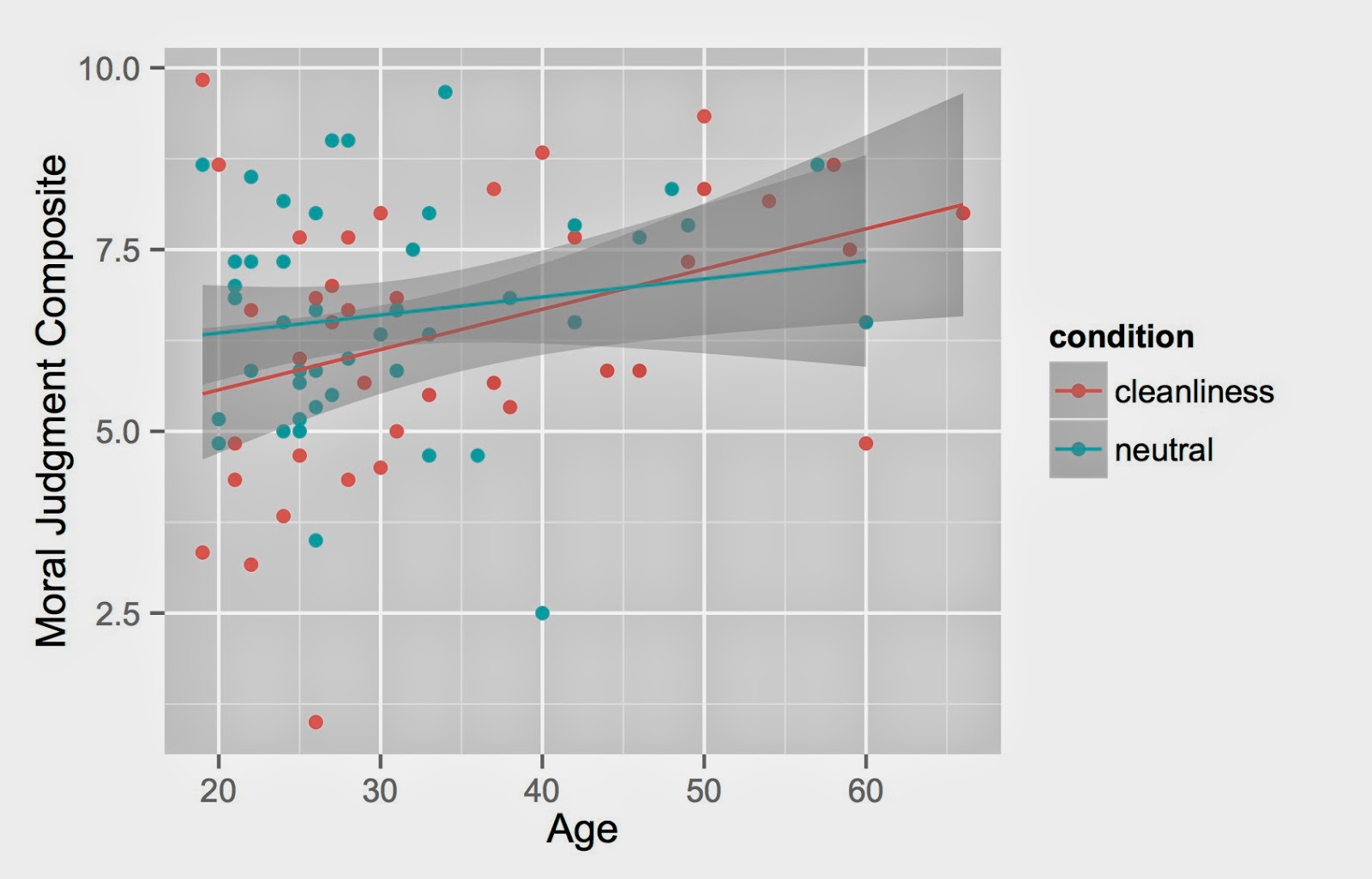 Nevertheless, both Fiona and I feel that the tone of the discussion surrounding this issue has been far too negative and offer apologies for any issues of tone in our contact or discussion of this issue. (I will be writing a separate post on the issue of tone and replication shortly). Regardless of the eventual determination regarding cleanliness priming, we appreciate Schnall's willingness to engage with the community to understand the issue further.
Posted by Michael Frank at 2:59 PM