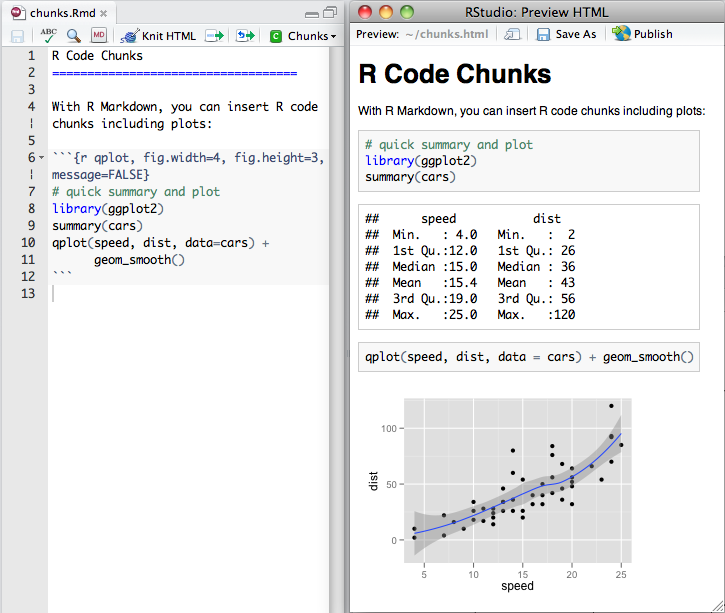 ** Right now, all RPubs documents are shared publicly, but that's not such a big deal if you're used to working in a primarily public ecosystem using github anyway.
Posted by Michael Frank at 9:41 AM